Celebrating the Dinagyang spirit through films!

The 12th-year Anniversary of the Ilonggo Film DAGYANG by Atty. Joenar Pueblo

CineKasimanwa Dagyang Edition is now part of the newly launched Dinagyang Arts Festival which will feature the vast community of artists of Iloilo, from the visual arts, to theater arts, to music and dance, to fashion, and to cinema. And with this, we look back to one of the many films which has become a significant part of the history of Ilonggo Cinema, Joenar Pueblo’s DAGYANG. The film stars Erwin Chiongson, Edward Divinagracia, Geoffrey Obe, Eloize Suzanne Pueblo, Joanne Paulette Libo-on, RLeone Gerochi, and Iloilo Congresswoman Julienne Baronda. 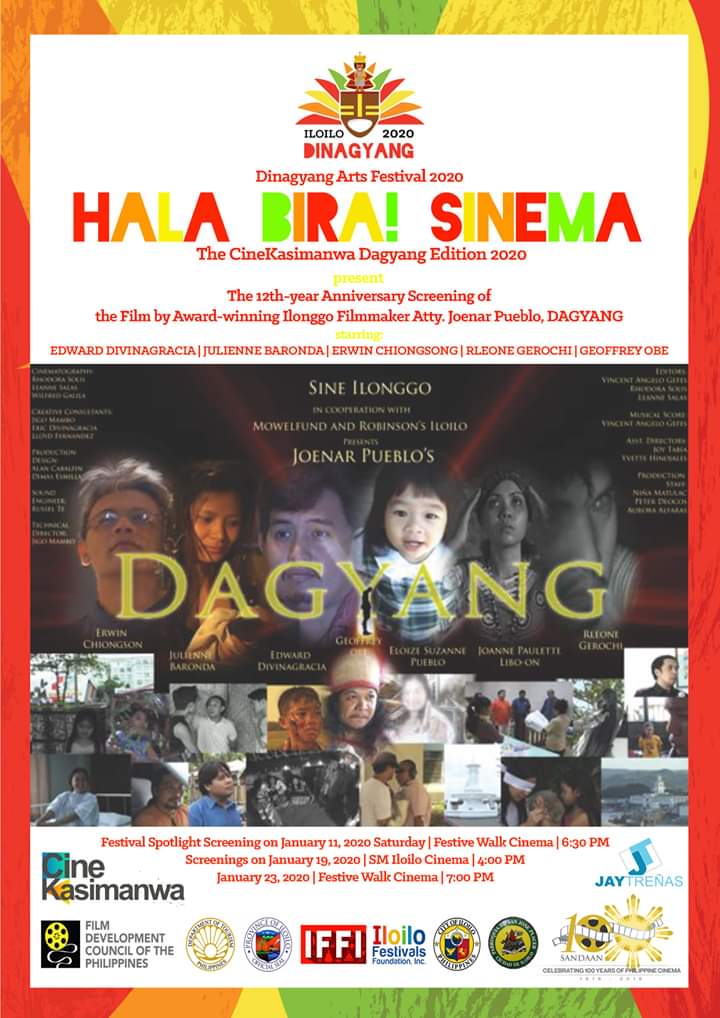 The film will be preceded by the Ilonggo short film “Gulut-anon nga Dulot” by Arlie Sweet Sumagaysay and Richard Salvadico Tupas. 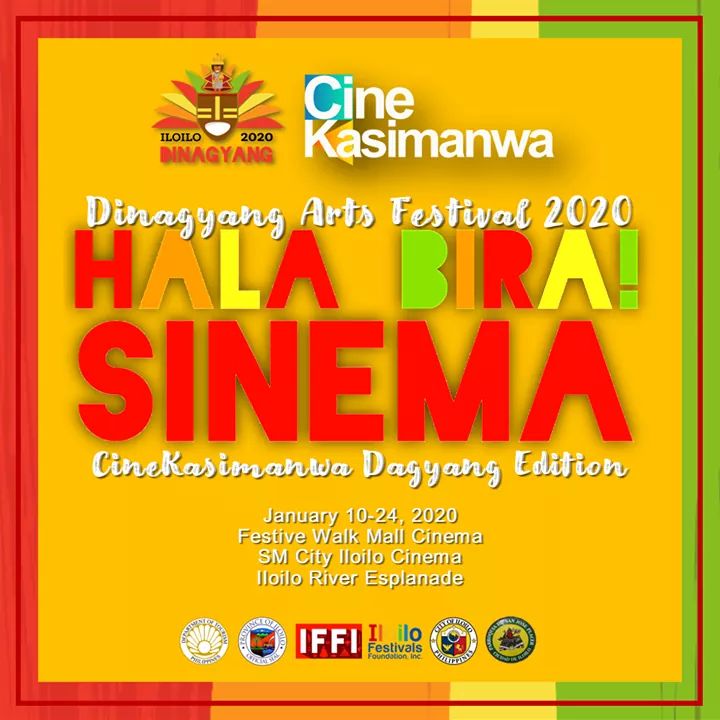 Bangon Panay: Iloilo City to Give P4.2-M to LGUs Hit by Ursula

Tue Jan 7 , 2020
Iloilo City Government will give P300,000 each to 14 Local Government Units (LGUs) in Panay Island that were placed under State of Calamity after they were struck by Typhoon Ursula on Christmas. This, after the City Disaster Risk Reduction and Management Council approved Jan. 3 a resolution to extend a […] 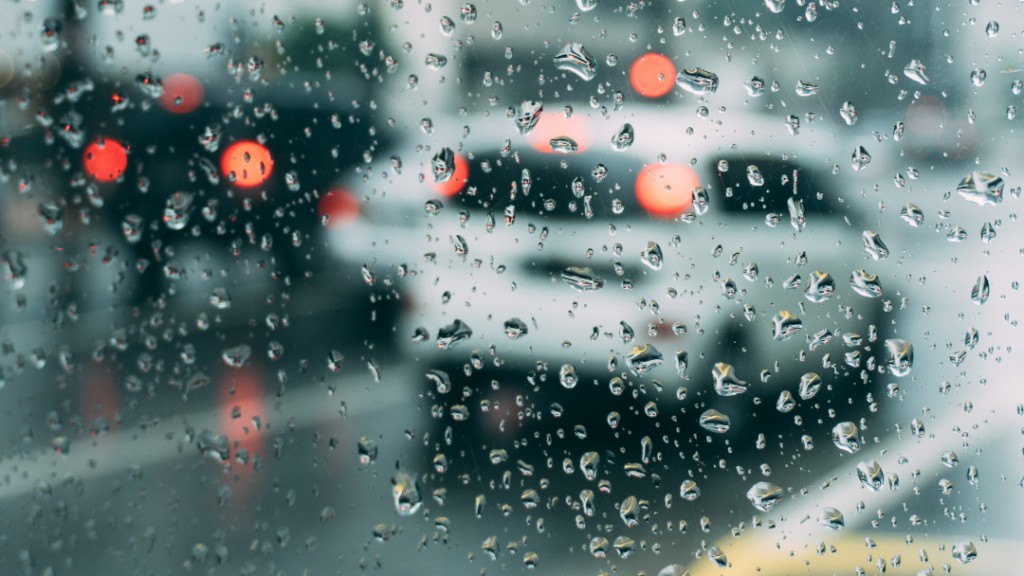