The Filipino-Chinese Chamber of Commerce of Iloilo, Inc. (“FCCCII”) has approved a Public Private Partnership (“PPP”) as they issued a “Statement of Support to the Redevelopment of the Iloilo Terminal Market and Central Market” on August 4, 2022.

Mayor Jerry Treňas thanked the businessmen for supporting the PPP with SM Prime Holdings to modernize the two markets.

“A warm greetings to the visionary mayor. The City of Iloilo under your able leadership is already one step ahead with the recently signed PPP initiative with SM Prime Holdings, Inc. for the redevelopment of the Iloilo Terminal Market and Central Market,” according to the statement signed by FCCCII President Vicente Tang.

FCCCII noted this fits President Ferdinand Marcos Jr.’s directives to the mayors during his meeting with the League of Cities of the Philippines in Malacaňang wherein he called on local government units to be open to PPP as a mode of financing undertakings in their cities.

“The PPP project comes in an opportune time because the business sector is recovering from the adverse effects of the Covid-19 pandemic, and there is a need to create new opportunities for local micro and small enterprises to bounce back,” they said.

“With the redevelopment of the two big public markets right in the center of the city, we are looking forward to a modern, clean, and well-managed facility where residential and corporate shoppers can comfortably buy fresh produce, meats, fish, and other dry goods,” they said.

“We are also looking forward to how the project enhances aesthetics around downtown Iloilo and significant impact to the local economy in terms of jobs, taxes, and improved public spaces”, FCCCII added.
The business leaders stated they further expect more visionary initiatives in the upliftment of the well-being of fellow Ilonggos”.

Mon Aug 8 , 2022
The Iloilo provincial government is again calling for interested applicants to its Iskolar sang Iloilo Program (ISIP). ISIP is a four/five-year college scholarship implemented by the Iloilo Provincial Government through Executive Order No. 20 Series of 1996 which aims to assist poor but deserving students in the Province by providing […] 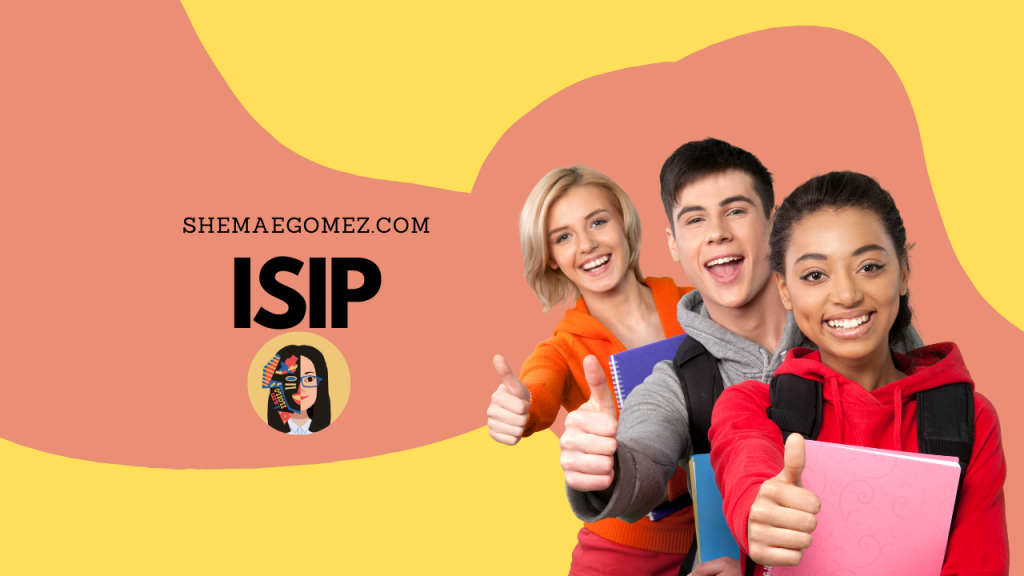