The suspect arrested in a buy-bust operation on Aug. 24 is not a job hire of the Iloilo City Government.

Mayor Jerry P. Treñas clarified the continued reference in news reports that the suspect is a job hire under Task Force Anti-Illegal Squatting and Illegal Settlers.

He said the contract of the person concerned was terminated in July for failing to pass the drug test, which is a requirement for renewal.

“We do not tolerate substance abuse and selling of illegal drugs in City Hall and the whole city in general,” Treñas stressed.

To recall, a certain Jerome Dequiña of Buntatala, Jaro was one of the two high-value individuals arrested by drug enforcement units in an operation done in Pavia, Iloilo on Aug. 24.

Iloilo City has now 93 out of 180 barangays declared as drug cleared and is steadfast in ensuring and maintaining their drug cleared status.

The Iloilo City Peace and Order Council (CPOC), meanwhile, got a perfect score in the 2021 POC Performance Audit of the Department of the Interior and Local Government (DILG) Regional Office 6.

Wed Aug 31 , 2022
In collaboration with UP Visayas, the Iloilo City Government and the Sangguniang Panlungsod of Iloilo City held the first-ever Iloilo City Transport Summit on 30 August 2022 at the UPV Little Theater, Iloilo City Campus. The summit brought together local government officials in the City and Province of Iloilo and […] 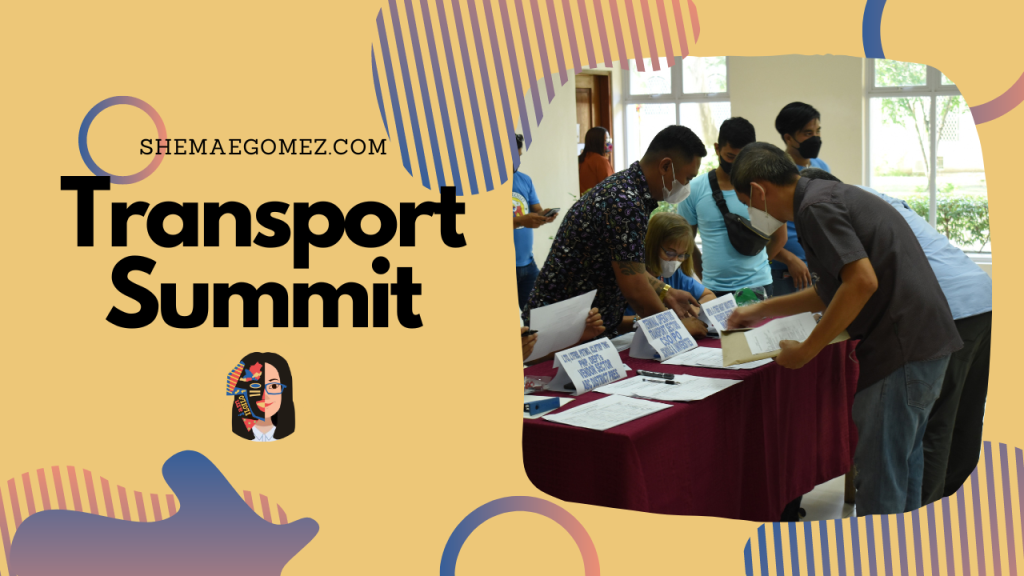