The UP Alumni Association Iloilo Chapter named former Sen. Franklin Drilon as Lifetime Achievement Awardee during the 2022 Alumni and Faculty Homecoming Dinner and Awards night held at the Iloilo Convention Center on August 21, 2022.

In his message, he thanked UPAA-Iloilo and UP Visayas for the recognition. “This Lifetime Achievement Award makes my career in public service memorable. It has been an honor to have served the nation, Iloilo, and my beloved alma mater.”

This accolade, according to him, belonged to his topmost recognition in his career as a public servant, along with awards given to him, which include the Philippine Legion of Honor, Order of the Rising Sun conferred by the Emperor of Japan, and Honoris Causa by the UP College of Law.

The award also coincided with UPV’s milestone anniversary. “Iloilo will always be home to me. Your recognition is more significant because we are celebrating the 75th anniversary of UP’s Presence in Iloilo,” Drilon added.

He went back to memory lane, recalling his days in UP Visayas, saying, “I was a UP freshman in 1957 to what was known as the UP Iloilo College Lower Division. I was once a carefree teenager who enjoyed time with my classmates.”

He also evoked the grandeur of Iloilo in his time and how he wanted to bring it back. “Back then, Iloilo was an established commercial center and political center. It was painful to see its urban decay,” he shared. Hence, he pursued massive infrastructure development for Iloilo.

“I see the value of preserving our heritage and vestiges of the past. With the National Historical Council of the Philippines (NHCP), we restored the Old Commission on Audit (COA) Ynchausti Building, the Molo Church and Plaza, the Jaro Plaza and Belfry, and the Sunburst Park. The Iloilo Customs House is also currently renovated to adaptive reuse to host the Museum of the Maritime History of the Philippines,” he cited.

Iloilo is being developed to suit the backdrop of the city’s magnificent past. “JM Basa and Calle Real are being restored and the old buildings therein through Mayor Treñas.”

“We continue to strive to make them better, cleaned Iloilo River, and made the Esplanade. We built the Iloilo Convention Center. By December, we will have Sunset Boulevard. There are also the 11 billion pesos Jalaur Dam and Iloilo-Guimaras Bridge.” These grand projects translate to Iloilo as a symbol of progress, “the most livable and urbanized city in the country.”

He never failed to remember UP the Visayas in all these, saying, “In the 2022 Budget, among my last acts as a Senator, is the allocation of the 25M for the Handumanan Project’s Women’s Club.”

“We are fortunate to have had the opportunity to be educated in the best university with the highest-ranking educational institution in the country. I am a proud son of UP. I have seen our nation evolve. I know the greatest of its history and the promise it holds. Let us move forward but with a will to remember,” Drilon reminded.

His early education was received at the Molo, Iloilo public school system, where Senator Franklin M. Drilon graduated from the Baluarte Elementary School in 1957 and the High School at UP Iloilo College in 1961. He completed his undergraduate studies in 1965 at the University of the Philippines in Diliman before continuing on to earn his Bachelor’s in Law in 1969. He passed the bar exam that year with flying colors, placing third.

Between 1986 and 1987, he served as the former Ministry of Labor’s Deputy Minister for Industrial Relations. Thereafter, he assumed the office of Secretary of Labor through January 1990. He was Labor Secretary when he was appointed Secretary of Justice in 1990 and subsequently, Executive Secretary of the Cabinet of President Corazon C. Aquino in 1991.

Drilon was elected three times to the third highest position in the land, the Senate Presidency, from 2000 to 2016.

He also served as Secretary of Justice. Senator Franklin M. Drilon has the distinction of having held multiple Cabinet positions that marked his stellar career in politics. Throughout the course of his illustrious career, he has held leadership roles in 19 government institutions and agencies. (Ms. AL Ramirez with sources from the web)

Fri Aug 26 , 2022
Representatives from the College of Fisheries and Ocean Sciences (CFOS), UP Visayas, and the local government unit of Leganes discussed plans to improve the livelihood of the fisherfolk in the locality. A team from CFOS led by Dean Encarnacion Emilia S. Yap and its public service coordinator, Asst. Prof. Jerry […] 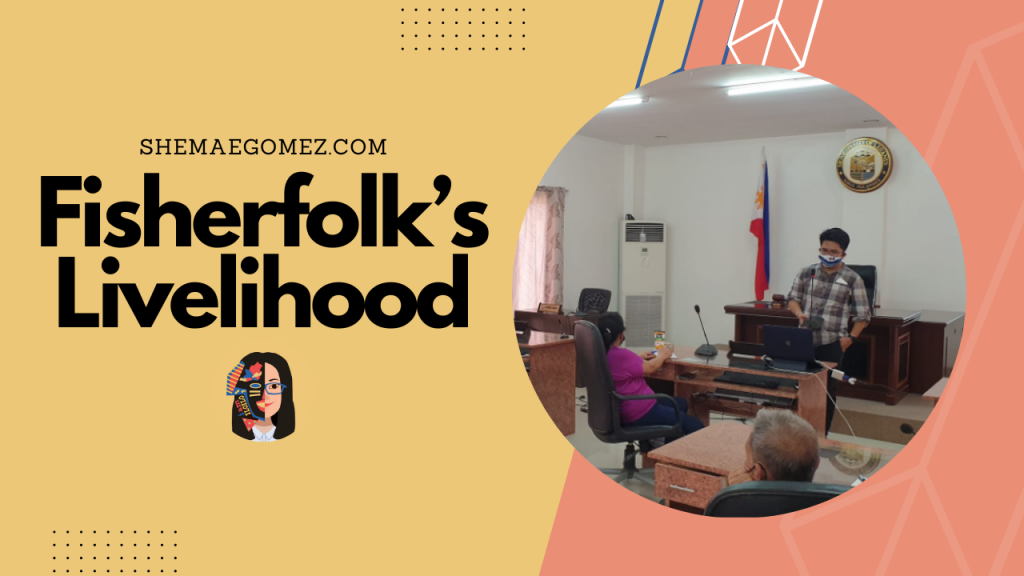