It’s all set for Dinagyang 2020 Pamukaw on Dec. 14 with a program at 7:30pm at City Hall grounds to kick off the festival season.

Mayor Jerry P. Treñas will deliver a message and declare the start of Dinagyang with the first drum beat. 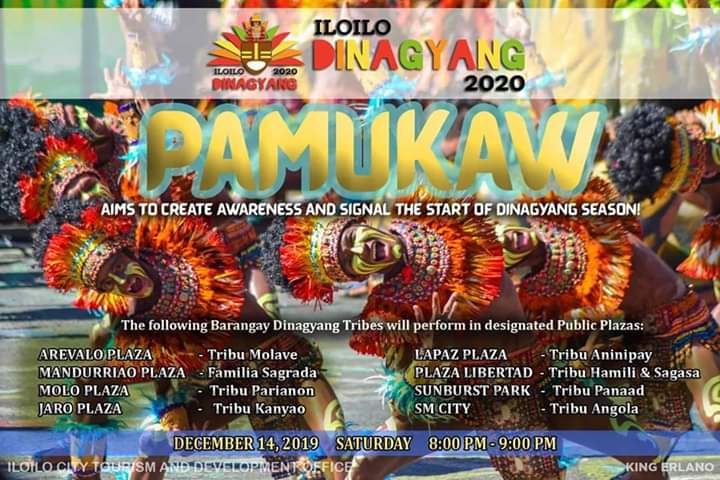 New organizer Iloilo Festivals Foundation Inc. (IFFI) brings back the beat of the drums and street-dancing closer to spectators with a sneak peek of barangay-based tribes performing in district plazas from 8pm to 9pm.

Pamukaw, being one of the most anticipated activities, will once again be staged to awaken the spirit of Dinagyang merriment in designated public areas, IFFI President Atty. Jobert Peñaflorida said.

The comeback of long-time participants will climax on Dagyang sa Calle Real set on Jan. 25 next year. (Iloilo City PIO) 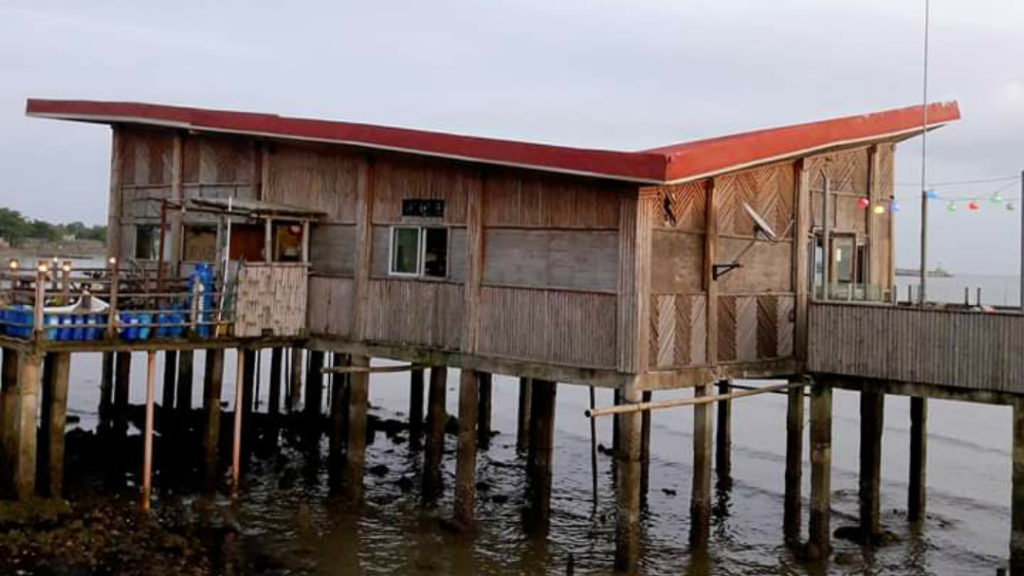