After only two years of site development, YHEST Realty Development Corp., a joint venture between Cebu Landmasters Inc. (CLI) and the Yuson, Huang, and Tan families of the prominent Villa-Abrille clan of Davao, officially inaugurated the 23-hectare Davao Global Township (DGT) envisioned to be Mindanao’s most sustainable central business district.

The utilities and road networks of the former Davao Golf Club in Davao’s populous Matina district are now almost 100% completed.

“Davao Global Township, which we are now inaugurating after only two years of site development, is expected to further catalyze economic growth for Davao and its neighboring municipalities by offering a business destination at par with the best in Asia that will host the country’s top corporations, office hubs of BPOs and multinationals,” highlighted CLI chairman and CEO Jose Soberano III.

YHEST president Fred Yuson also explained: “We have laid the groundwork for DGT by building a world-class shopping destination and a six-tower residential complex. Market reception to both has proven that Davao is more than ready for a project as ambitious and visionary as DGT.”

Sale of premier commercial lots to business groups seeking to maximize opportunities offered by the region’s growing economy also kick-started. YHEST put on the market an initial 27 township commercial lots with a total area of 47,194 sqm. Lot sizes range from 1,054 sqm to 3,446 sqm.

Davao is ranked fourth among the country’s highly urbanized cities in the 2021 Cities and Municipalities Competitive Index released by the National Competitiveness Council and the Department of Trade and Industry, which is based on economic dynamism, government efficiency, infrastructure, and resiliency. Davao earned the highest ranking of any city outside of the national capital region and remained on the Top Five list since 2015.

Davao also received special recognition as the Most Peaceful and Safest City in Southeast Asia by the Philippine Chamber of Commerce and Industry. The city’s crime index dropped from 13 in 2016 to 1.9 in 2021 as reported by then-Mayor Inday Sara Duterte in a valedictory and state of the city address.

Three of the six-tower The East Village at DGT with 1,087 units sold out in less than a week in Q1 2022. This prompted the opening of the fourth tower last June. To date, all four towers with 1,334 units are already 90% sold at a sales value of P5.25 billion in a three-month selling period.

To service residents’ needs and draw traffic to the area, work on a P700 million lifestyle mall DGT City Center with retail, restaurant, and entertainment choices are also progressing smoothly.

Both projects will be complemented by the P200 million DGT Cultural Center with showrooms, museum space, a theater, and a function room for up to 250.

The meticulously master-planned DGT was recently awarded as the best township in Asia by the prestigious PropertyGuru Asia Property Awards 2021. It has also captured the interest of other landowners in Visayas and Mindanao seeking to prime economic activity in their areas through partnerships with CLI.

DGT is a sustainable township that embodies a green feel with the presence of native trees, a dedicated one-hectare central park for the people of Davao City, and several pocket parks. The township has earth-saving features and is equipped with flood mitigation technology and sustainable solid waste management. It has smart community features like open spaces, wide bike lanes, sidewalks, and a full underground cabling distribution system, to name a few.

Meanwhile, work on other CLI townships designed to offer future-ready work and lifestyle options is progressing efficiently. Reclamation of the 100-hectare Minglanilla Techno Business Park in Minglanilla, Cebu, has begun. It is envisioned to be another economic hub in the Central Visayas beginning in 2025.

CLI will also soon unveil the 14-hectare mixed-use Manresa Town in Cagayan de Oro which will offer commercial and residential options amidst open spaces to students of the new Xavier University Masterson Campus, dubbed as “Campus of the Future”, adjacent to the township. Negotiations are also underway for estate projects in Cebu and Bacolod.

CLI large-scale estate developments are projected to boost economic development and upgrade the overall quality of life of VisMin residents. 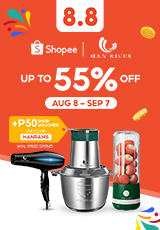 Wed Aug 10 , 2022
Customers get to enjoy a worry-free ownership experience with a longer 5-year warranty, covering the next-gen Ranger for up to 5 years or the total mileage of up to 150,000 kilometers, whichever comes first The next-gen Ranger is bold and confident on the outside with a defined new grille, rear […] 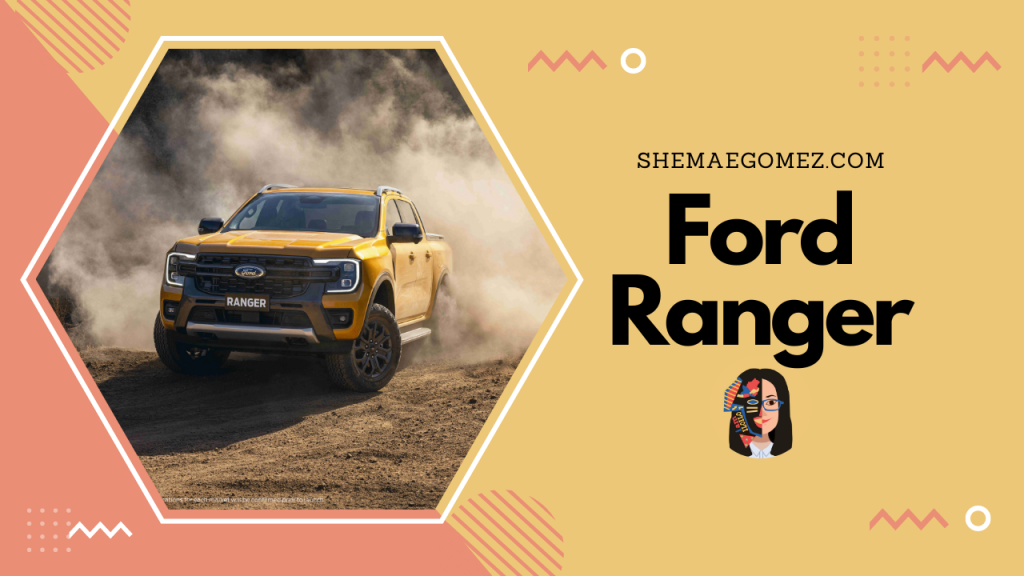