Treñas thanked Drilon for facilitating the funding for four low-rise buildings to be built by NHA in the next months.

The 24-sqm 240-unit condominium will rise in a portion of three-hectare area.

The housing project will benefit Informal Settlers Families (ISF) affected by the infrastructure projects in the metropolis.

The site can accommodate 18 buildings of 60 units each.

The 14 other buildings will be constructed as the funds are allocated.

These will be prioritized for relocatees displaced by government projects.

Meanwhile, SM Development Corporation is set to start in March the construction of 120-unit condominium as its socialized housing requirement compliance which will be exclusively for City Hall regular employees with Salary Grade 8 and below that they can pay at affordable terms. (Iloilo City PIO)

6 Tips to Ace Social Media for Your Online Business Growth

Thu Feb 24 , 2022
Here are some of the best methods you can utilize to scale your business in no time Starting your online business can be a tricky affair in these trying times. One factor that contributes largely to the success of a business in today’s world is the right use of various […] 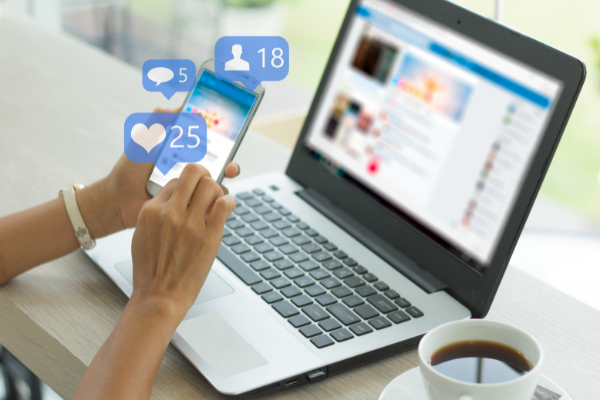