Creativity and entrepreneurship always walk together.

In Antique province, locals rose up in the spirit of bayanihan along with many civic groups to curb the spread of the Covid -19. The province has consistently produced examples of community industry initiatives, providing contributions from local skills. 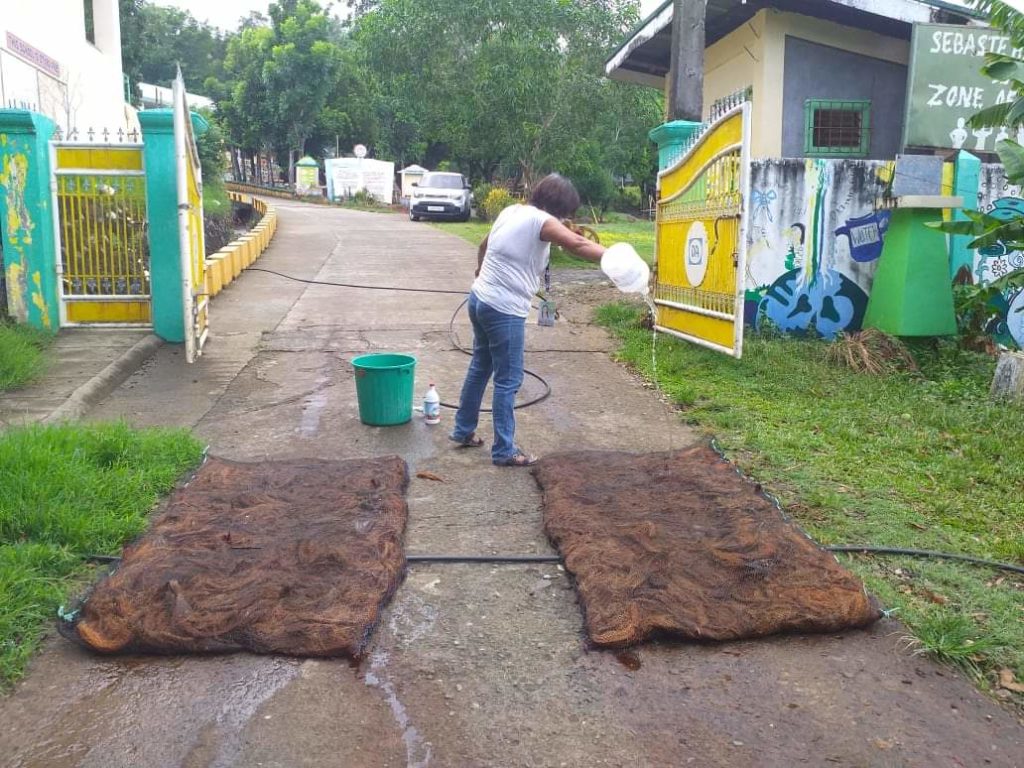 Initially, the group produced ramp mats made of geonets and coco fibers. These are then soaked in solutions to disinfect the tires of vehicles passing major roads in the Municipality of Sebaste.

In producing these road ramps, the members processed matured coconut husk through the decorticating machine. The husks were crushed through impact or beating action to separate the coir fiber from the husk.

When these road ramps are put in the highway, they are drenched with disinfectants to decontaminate the vehicles’ tires passing or crossing borders of villages and municipalities.

Henry R. Riomalos, the association president, narrated how the group came up with innovative products to support the town in the current crisis. He said that the first batch of road ramps was unable to withstand the big vehicle tires, lasting only three days. 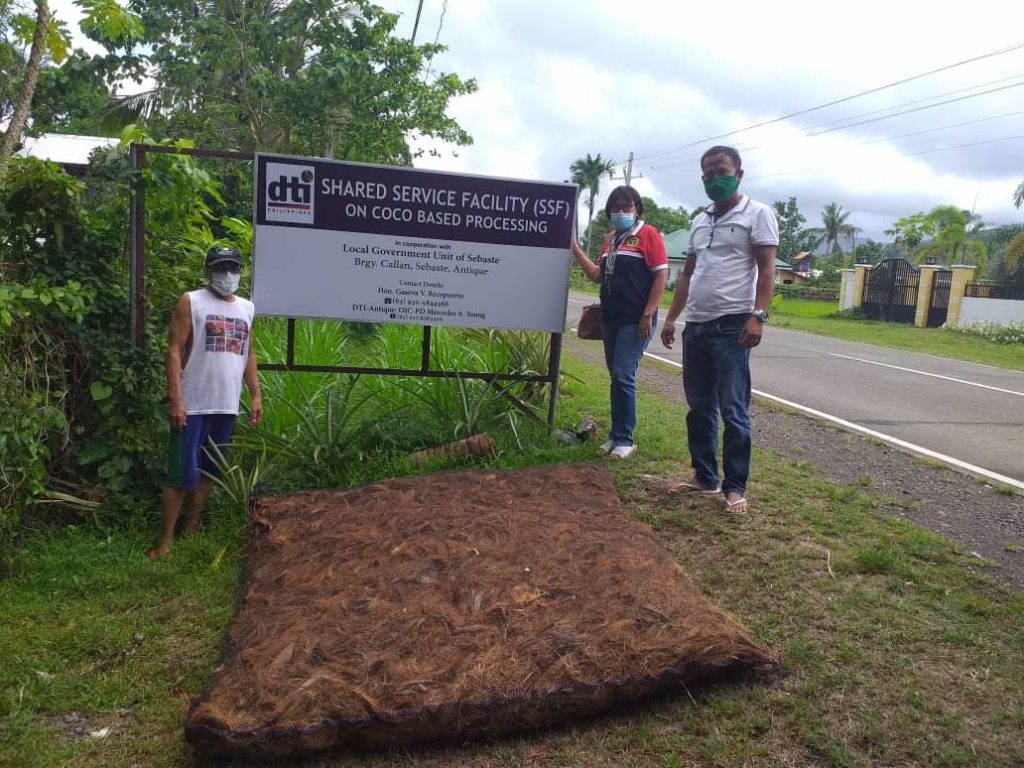 Later on, the group was convinced to switch to coco fiber-based mats.

Riomalos said they started improving the ramp design by using fishnets filled with coco fiber and donated the first batch last April 23. As of May 5, total of 10 road ramps were already turned over to the municipality.

These were then deployed in the municipal borders of Sebaste, and in the isolation facility at Sebaste High School. Sebaste Mayor Gaseva V. Recopuerto expressed gratitude to the association for their initiative.

The Callan Basic Ecclesial Community (BEC) Livelihood Association is a beneficiary of Sebaste LGU through the Shared Service Facility (SSF) on Coco Based Processing of the DTI which aims to enable micro, small and medium enterprises to increase their productivity and to make them more competitive by giving them access to better technologies and more sophisticated equipment.

Presently, the association is producing more road ramps to be given to other municipalities.

Fri May 8 , 2020
To be honest, we would have escabeche meal every time we have left-over fried fish from lunch time. It is an auto dinner meal (interchangeably with cardillo and tausi. Since we had left over fried bisogo from lunch, this is the best time to remake the meal. Like every other […]