CityNet, an international association of cities and the Asia-Pacific region’s largest association of urban stakeholders committed to sustainable development, has nominated Iloilo City to its executive board.

In his capacity as head of the city, Mayor Jerry Treñas is set to represent the metropolis in the hopes of bringing honor and pride.

Once elected as a member of the executive board, it would be an excellent avenue to highlight the city’s progressive accomplishments.

Treñas is optimistic that the city will be elected since it would be a good opportunity to invite the mayors of the respective Asian cities to witness the city’s initiatives in further beautification, improvement, and development of the metropolis.

“I left this weekend for Kuala Lumpur, Malaysia on an official trip. I have been nominated as a member of the Board of Trustees of CityNet, an international organization of cities in Asia. I need to be present during the meeting of the CityNet general assembly to be elected to the board. I hope we get elected so that I can bring honor and recognition to Iloilo City,” Treñas said.

Mon Sep 19 , 2022
A total of 40 micro-enterprises in Iloilo City including 20 sari-sari stores, 10 bakeries, and 10 tailors received their Negosyo Kits from the National Grid Corporation of the Philippines (NGCP) as part of their Community Upskilling and Enterprise Development (CUPED) Project at Iloilo City Hall Sept. 12. The City Government, […] 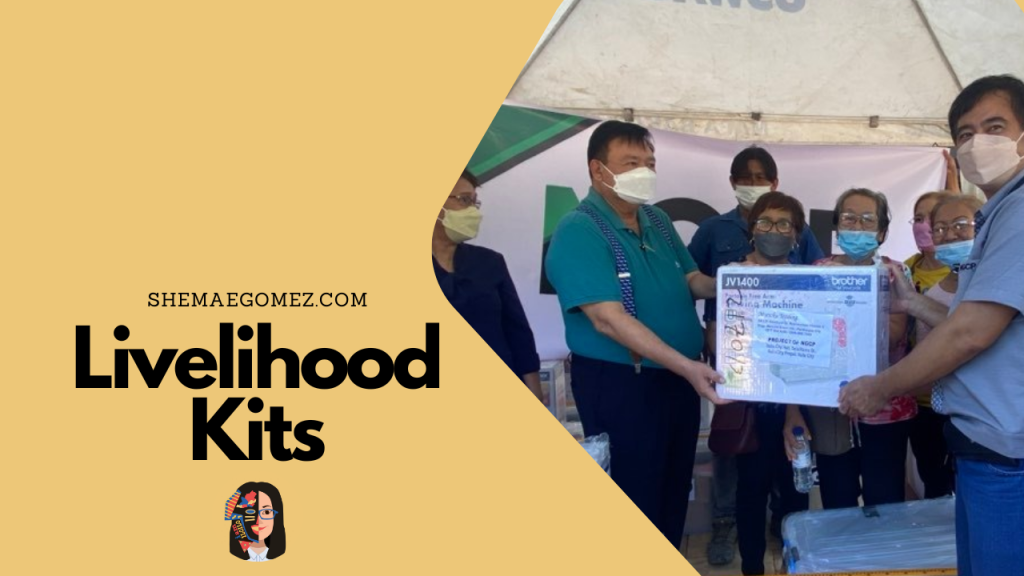