The University of the Philippines Visayas National Institute of Molecular Biology and Biotechnology (UPV-NIMBB) is now led by a new director after the appointment of Dr. Carmelo del Castillo, effective June 15, 2022.

Dr. del Castillo is well-suited to lead the NIMBB with his undergraduate and graduate studies, as well as his professional experience with biology and biotechnology.

Interestingly, it all goes full circle for him, as one of his earliest jobs was being a researcher for NIMBB from 1999-2000.

The institution aims to become the lead agency in the field of fisheries and aquatic biotechnology by conducting impactful research and providing learning opportunities for its stakeholders and partner agencies through training, research and development programs, and extension activities related to molecular biology principles and techniques.

Currently, Dr. del Castillo is an assistant professor at the Institute of Aquaculture of the College of Fisheries and Ocean Sciences, UPV, where he teaches Genetics, Ecology, and Fish Health to undergraduate students.

He also assists projects on Metagenomics of Penaeus vannamei and Barcoding of Fishes around Panay Island, Philippines, and of the Philippine Genome Center Visayas satellite.

Dr. del Castillo was able to gain experience in various capacities in the field of research in other countries. These include:

Aside from working, Dr. del Castillo also managed to pursue his academic endeavors outside the country, particularly in Japan.

In addition, Dr. del Castillo finished his Master of Science in Fisheries major in Aquaculture at UPV in 2000, where he researched bioremediation/biocontrol in Prawn (Penaeus monodon) culture; studied probiotics in Prawn (P. monodon) culture; conducted nutritional experiments on Mudcrab (Scylla serrata); and participated in Monitoring activities in the Mangrove forests around Batan Aquaculture Station.

Dr. del Castillo, a Bacolodnon, earned his Bachelor of Science in Biology (pre-medical) degree at the University of St. La Salle in Bacolod City in 1994.

In a recent interview with the Negros Daily Bulletin, Dr. del Castillo said he continues to follow and be guided by the successful route of former NIMBB directors.

In his new role, he hopes to improve the understanding of people on how to properly and responsibly utilize marine and aquatic supplies. (Mr. Carlson B. Alelis, IPO)

Mon Aug 15 , 2022
Sun Life Grepa Financial, Inc. (Sun Life Grepa), one of the major insurers in the country, has tied up with Rizal Commercial Banking Corp. (RCBC) to offer special life insurance products through the RCBC DiskarTech Mobile App (DiskarTech). With this strategic collaboration, all new and existing DiskarTech users can avail […] 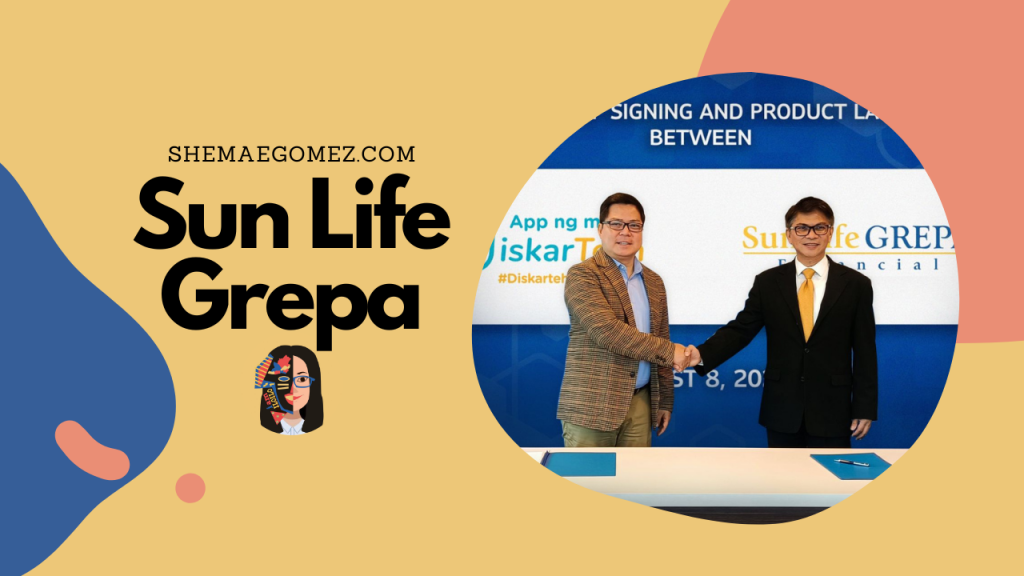