Bikes are allowed back onboard pump boats from Iloilo City going to Guimaras and vice versa.

“The meeting with MARINA went well. Vice Mayor Jeffrey Ganzon and I are both very happy that bikes will now be allowed on pump boats,” the mayor stressed.

Both city and island officials earlier expressed disappointment because they were not consulted regarding the supposed policy. (Iloilo City PIO)

Thu Sep 29 , 2022
Iloilo City Health Office (CHO) has ordered the closure of some water sources during an intensified inspection conducted as Acute Gastroenteritis (AGE) cases continue to rise to 727. The cases spread across 126 barangays including 40 barangays with clustering of AGE cases out of a total of 180 villages, according […] 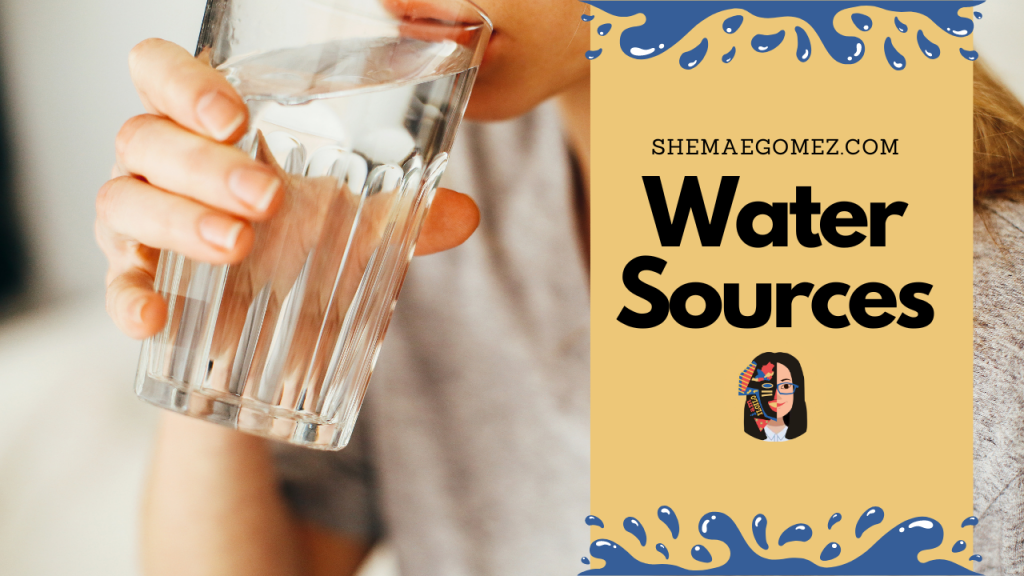