Iloilo Gov. Arthur Defensor Jr. was named second top performing governor in the country in a survey conducted by the RP-Mission and Development Foundation Inc. (“RPMDinc”).

The survey was “independent and non-commissioned”, according to RPMDinc.

A total of 3,500 respondents across Metro Manila were polled from July 3 to 10 while 5,000 were surveyed across regions for governors and non-NCR city mayor from June 10 to 25.

RPMDinc said the survey aims to get the constituents’ opinion and assessment on their leaders’ performance on relevant issues.

In a Zoom meeting with the Provincial Civil Defense Cluster this morning, Defensor attributed the recognition to the collaboration of stakeholders in the entire province, particularly in the fight against the COVID-19 pandemic.

“But we still have a lot to do,” the Iloilo governor said. 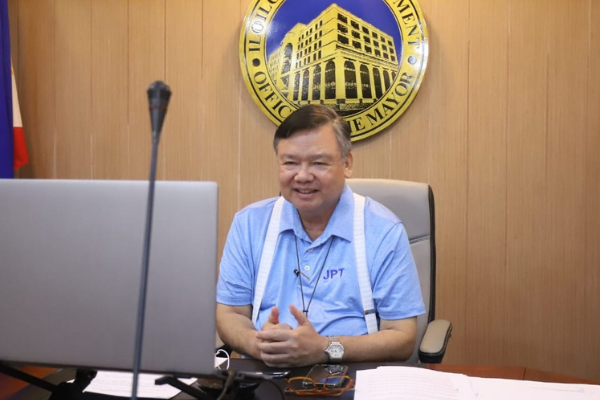