Iloilo City Government will give P300,000 each to 14 Local Government Units (LGUs) in Panay Island that were placed under State of Calamity after they were struck by Typhoon Ursula on Christmas. 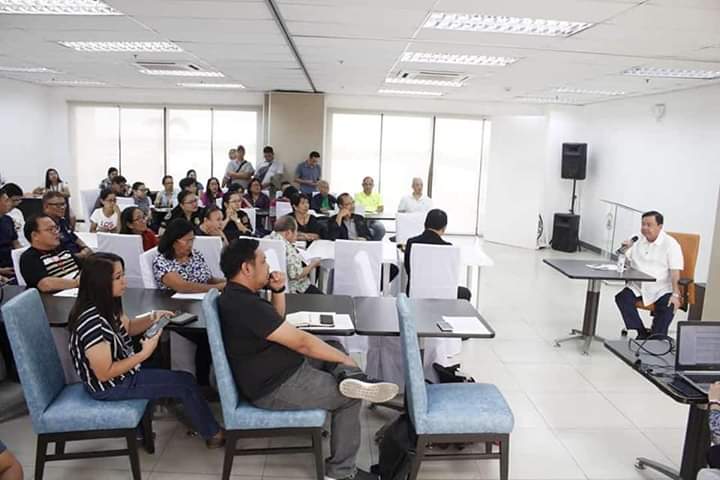 This, after the City Disaster Risk Reduction and Management Council approved Jan. 3 a resolution to extend a total of P4.2-million financial assistance to typhoon-affected LGUs.

The aid will be taken from the city’s Quick Response Fund (QRF) in Disaster Risk Reduction and Management.

“We were also a victim of calamity when Frank hit us in 2008, and a lot of other local government units helped us recover. It is but proper that we should also give back by helping the disaster-stricken LGUs,” Mayor Jerry P. Treñas said.

The financial assistance will then be approved by the City Council to be released to beneficiary LGUs immediately to support their rehabilitation efforts. (Iloilo City PIO)

Wed Jan 8 , 2020
It’s all systems go for the Opening Salvo of Iloilo Dinagyang 2020 on January 10, Friday, starting at 3 PM at the Iloilo Freedom Grandstand. Must watch are the 3-5 minute “teaser” performances of the eight Dinagyang 360° competing tribes, which are vying for the championship with a total prize […] 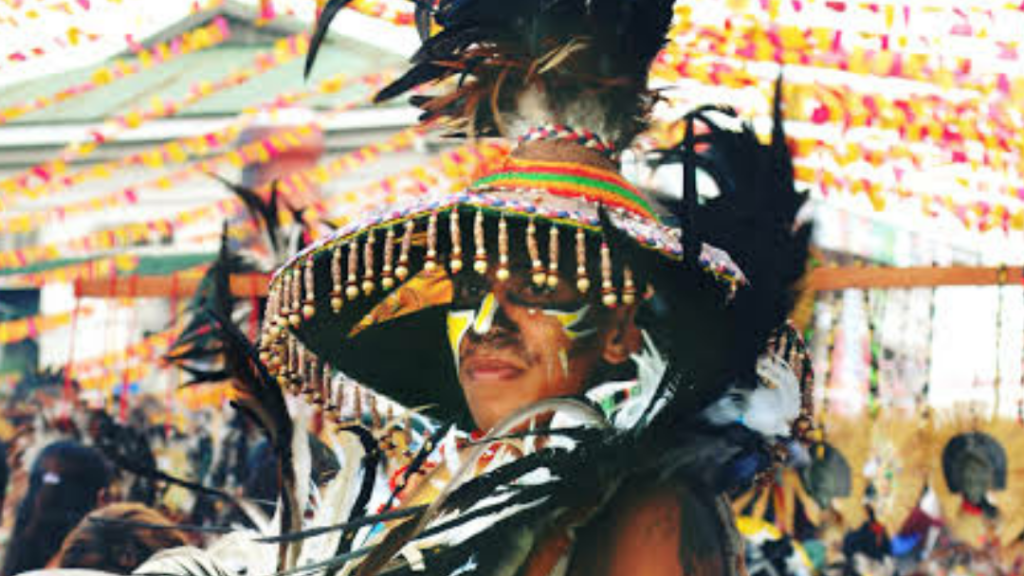