Iloilo City’s “I-Bike Program” through the Bike Council’s efforts to maintain the city’s status as the country’s bike capital, is now looking into initiatives of enhancing the cycling culture in the metro.

They initiated the gathering of more realistic data that can be used for planning and policy formulation in bike lanes around the metropolis.

Mayor Jerry Treňas hopes this will further improve bike-friendly endeavors for the safety of bikers.

This, after Pilipinas Trapikom Corporation, has offered assistance for the establishment of an automated bicycle traffic data system in the city.

An orientation on the installation of the MetroCount Ride Pod BT monitor and the MetroCount Traffic Executive Software to analyze the report from bike survey sites was conducted on Aug. 23-24.

These were installed on flat surfaces and mid-sections in Mandurriao and Delgado locations for a test run, specifically adapted to monitor active transport modes on cycleways and shared paths.

Biking is already ingrained in the Ilonggo culture with the establishment of Diversion Road bike lanes and the university loop. With this technology, the city can also validate other roads that will be utilized as bike lanes and eventually, pass ordinances and incentives as part of the bike culture, said Arch. Wilfredo Sy of City Planning and Development Office.

The data gathered from the devices can help in assisting planning for future expansion and development of identified bike lanes in the city. (Andrea Pearl Fernandez/Iloilo City PIO)

Mon Aug 29 , 2022
It is believed that healthy employees make a happier and more productive workforce. Maintaining such a state has been a challenge as the business workforce continues to evolve in the current hybrid environment. Nowadays, employers are finding more innovative ways to create a culture of wellness to help employees continue […] 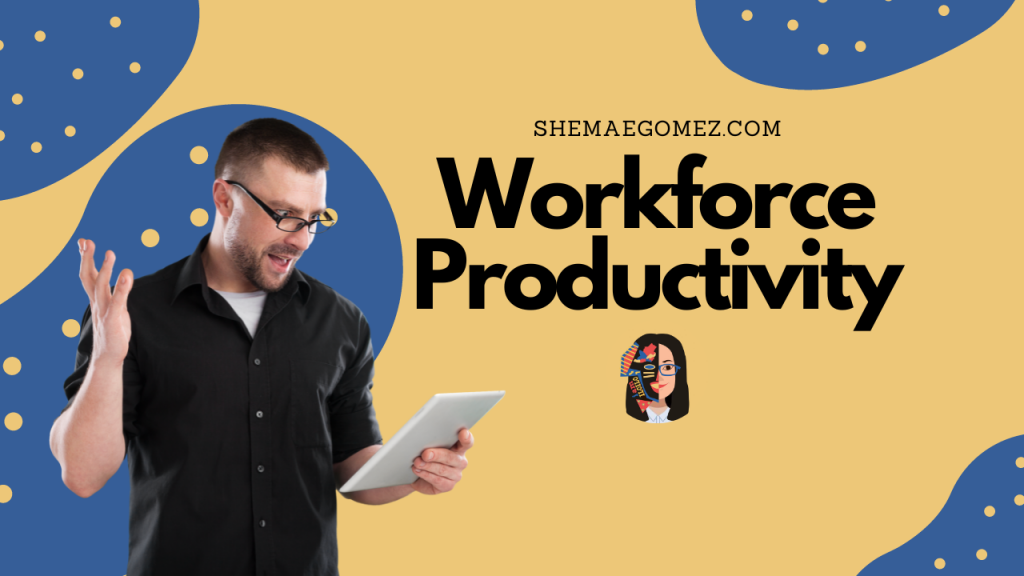