The initiatives aim to sustain local talents in the fields of visual arts, cinema, dance, music, and architecture to preserve the rich Ilonggo traditions as these masterpieces contribute to increased art awareness and appreciation for the public.

The Mayor assured of City Government’s continued support with some P2 million funds allotted annually for the year-long events to be organized by ICLCAC and private partners.

This year’s 133rd anniversary of “Adlaw Sang Ciudad de Iloilo,” the Spanish name given at the time of its founding, was highlighted in Regulation Ordinance No. 2020-097, authored by Ganzon, declaring Oct. 5 to commemorate the historic event.

Ganzon cited “Gaceta de Manila,” the official publication of the Spanish Colonial Government of the Philippines, which recorded that Queen Regent Maria Cristina of Spain granted the title of “City” to the then Municipality of Iloilo on Oct. 5, 1889, by a Royal Decree. (Andrea Pearl Fernandez/ Iloilo City PIO)

Fri Oct 7 , 2022
Iloilo City Public Employment Service Office (PESO) won under the category of Highly Urbanized City in the Department of Labor and Employment (DOLE) Region 6 Secretary’s Bayanihan Service Award 2022. The Bayanihan service award focuses on how the city recovered through the help of PESO’s initiatives in the economic regrowth […] 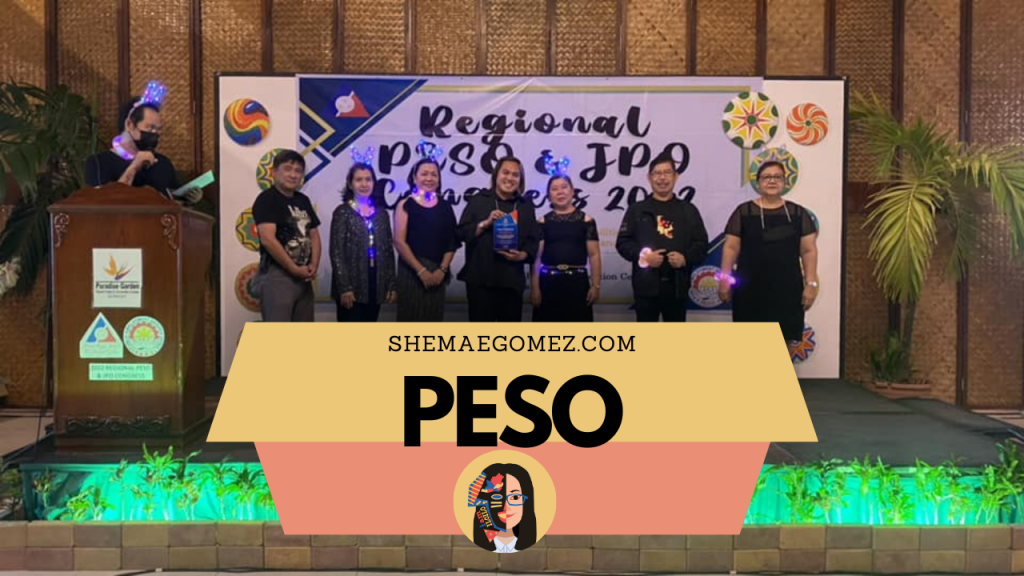