Alima Community, a community-based social enterprise in Iloilo City, had been successful in organizing two iterations of Artivism. These are its mural art brand and movement created to raise awareness for pressing social issues through the use of different art forms like public murals, dance, sports, music, poetry, and many more. 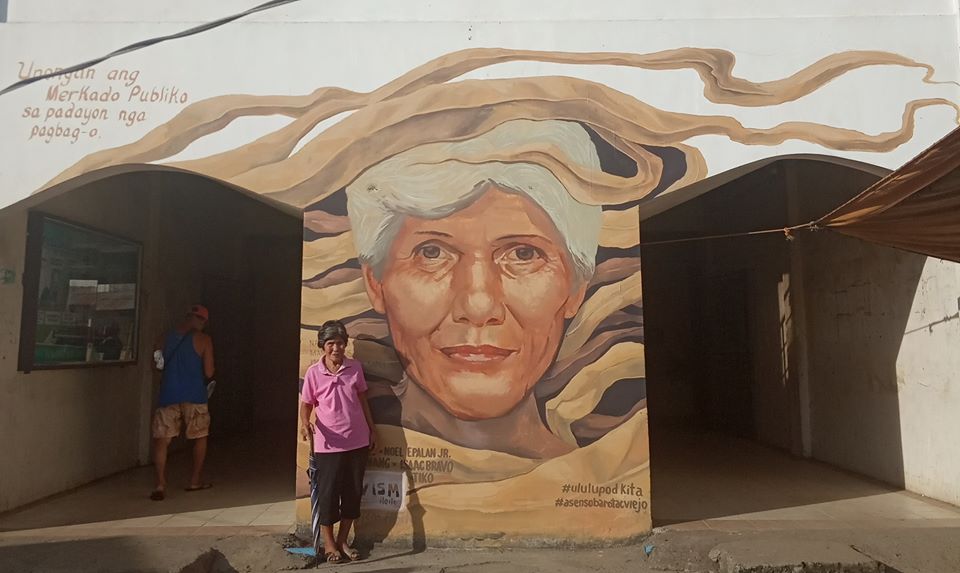 Each Artivism is in a vastly disparate location from the other. At the Robinsons Iloilo Car Park for Artivism 1.0 (March 2017), and at Brgy. Sta. Filomena in Villa Arevalo (December 2018) and was made possible with the support of the British Council and several local organizations and businesses.

This year, Alima Community will be holding ARTIVISM 3.0 kilometers away from the city. Specifically, inside the Barotac Viejo Public Market. On that note, “Marka Merkado” is 2019’s theme. It will slate one of the defining activities of the 10th anniversary of Barotac Viejo’s Patubas Festival. 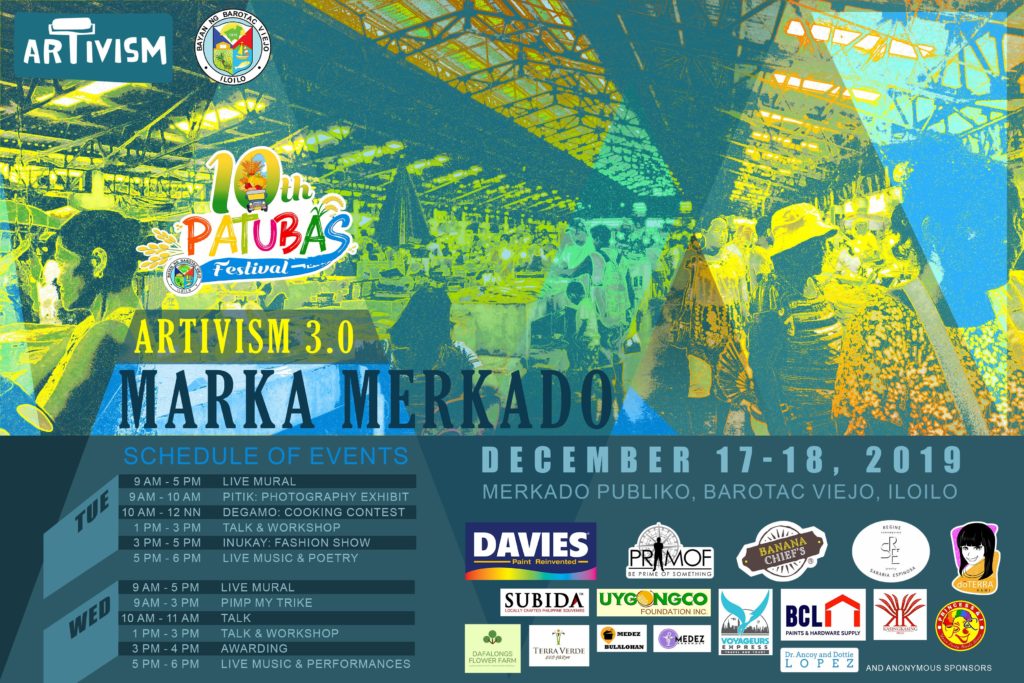 This early on, two murals are up in the public market. They feature ‘Lola Maria’ and ‘Lola Mering’, two elderly women Barotacnons. The two women are the pillars of the local merkado for the locals. As such, these creations drew praise from various commenters. It highlights the “heartbeat” of local commerce, as well as serving as a taste of the upcoming activities people could expect from Artivism 3.0.

Mr. Marrz Haley Quip Capanang, is an artist and is one of the lead organizers of Artivism 3.0. He explained why they decided to focus on stories of the small vendors this year.

“Generations of Filipinos have relied on vending and enterprising as their dignified means of providing for their families and communities. Since new and bigger businesses are coming into the town, it makes the vendors’ small enterprises anxious for their livelihoods and feels like they are being overlooked. We believe in the local public market’s role as a positive force for the community, and that is why we believe the merkado must always be at the literal and figurative center of any town or city.”

Artivism 3.0 will also be the first event where the organizers will be holding the event with the participation of the Local Government Unit (LGU). Mr. Capanang hopes that with this collaboration, they can show other LGUs how public places could transform for the better when creatives and political leaders unite for a common goal.

Moreover, the organizers believe they can use art to uplift the local market’s morale. This is done by using paintings and concepts that highlight the contribution of the vendors and the families helping them. Furthermore, it will also demonstrate how their actions shape the community’s culture and consciousness more than anyone will ever realize.

Artivism 3.0 will be a two-day event from Dec. 17 to 18, 2019. Despite the LGU’s support, the Artivism organizers are still looking for parties who have an interest in supporting this event. Those interested could email [email protected] for more details.

The Alima Community believes that creating art is an embodied development of the self. Also for the community, the natural world, and they hope you could join them in their cause.

Tue Dec 17 , 2019
Ilonggos can enjoy a bowl of hot and steamy delicious Deco’s La Paz Batchoy in a clean, convenient and vibrant environment in its Valeria Branch, Iloilo City. Located at La Salette Building, Deco’s Valeria features an eat-and-watch design wherein customers can see their batchoy being prepared at the counter. Its […] 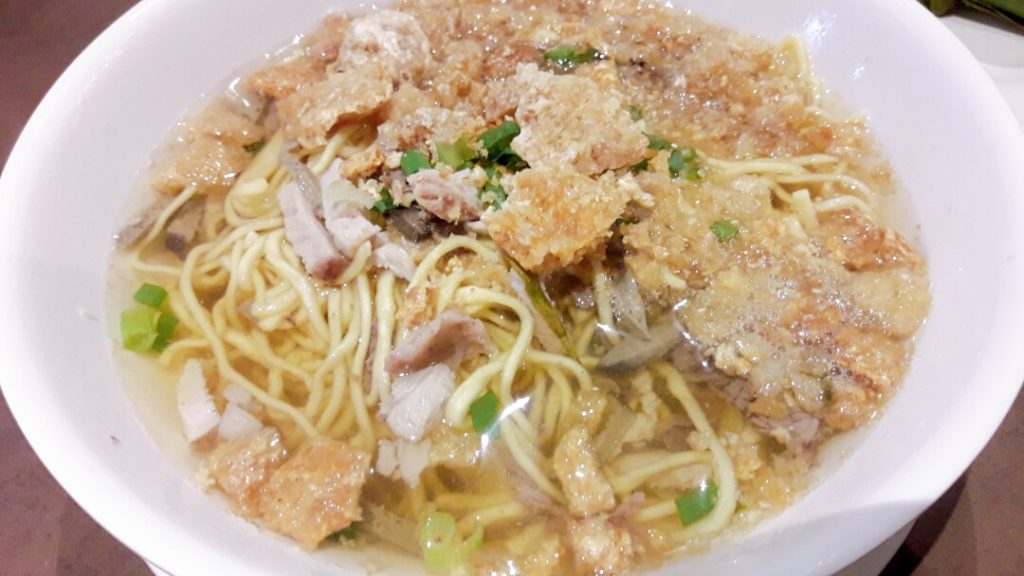