The Department of Physical Education (DoPE) has a new captain in the person of Asst. Prof. Brenda Lynn B. Arroyo, as Asst. Prof. Catherine B. Anecita ended her term last July 31, 2022.

She is currently the coach of the UPV Basketball Women’s Varsity Team and an expert in other fields of sports. She is also equipped to teach bowling, volleyball, softball, table tennis, Philippine games, social recreation, and Foundations of Physical Fitness.

Arroyo, who also served as the head of the department from June 2012 to May 2016, was the sole nominee during the search for the next chair of DoPE last May 2022. She was unanimously nominated by most of the DoPE faculty members, who have known her not only as a hardworking public servant but also as a great teacher to her students.

She has been good to everyone, especially to her colleagues. They believe that “Ma’am Brenda,” as she is commonly called, can achieve the goals of the department through her expertise and leadership. (UPV-DoPE)In collaboration with UP Visayas, the Iloilo City Government and the Sangguniang Panlungsod of Iloilo City held the first-ever Iloilo City Transport Summit on 30 August 2022 at the UPV Little Theater, Iloilo City Campus. The summit brought together local government officials in the City and Province of Iloilo and stakeholders to identify concrete solutions to the current challenges surrounding the Local Public Transport Route Plan (LPTRP).

Atty. Sedfrey Cabaluna, the Chairman of the Committee on Transportation of the City Council, opened the daylong program by giving attendees an overview of the current state of the LPTRP and what the summit intends to achieve long term. Chancellor Clement C. Camposano, during his message, emphasized the importance of collaborative work to advance growth and development in the city.

The morning session involved the presentation of the concept behind the LPTRP, the identified problems involving the Iloilo City LPTRP, the proposed Iloilo City modified jeepney routes, the salient points of the Iloilo Province LPTRP, and an open forum.

Jek Conlu, head of the city government’s Public Safety and Transportation Management Office (PSTMO), presented several recurring issues surrounding the present LPTRP. These include passengers paying an extra amount to get to their destination, loss of coverage in several key areas in the city, consistent appeals from the public to bring back the old routes, and additional travel time for some unmodified routes, among others.

In the afternoon, professors from the UP College of Management, headed by the dean Atty. Christopher Honorario facilitated the group discussions among the various attendees to solicit other issues, concerns, and recommendations to fortify the city’s LPTRP. Sectoral presentations, further discussions, and integration were done at the end of the workshop.

Tue Aug 30 , 2022
Igniting the spirit of giving service to the community for 57 years, the University of the Philippines Ichthyophilic Society (UPIS), in line with its week-long anniversary celebration, held an Outreach Program at Durog Elementary School, Brgy. San Jose de Buenavista, Antique, Iloilo, on August 23, 2022. A total of 26 […] 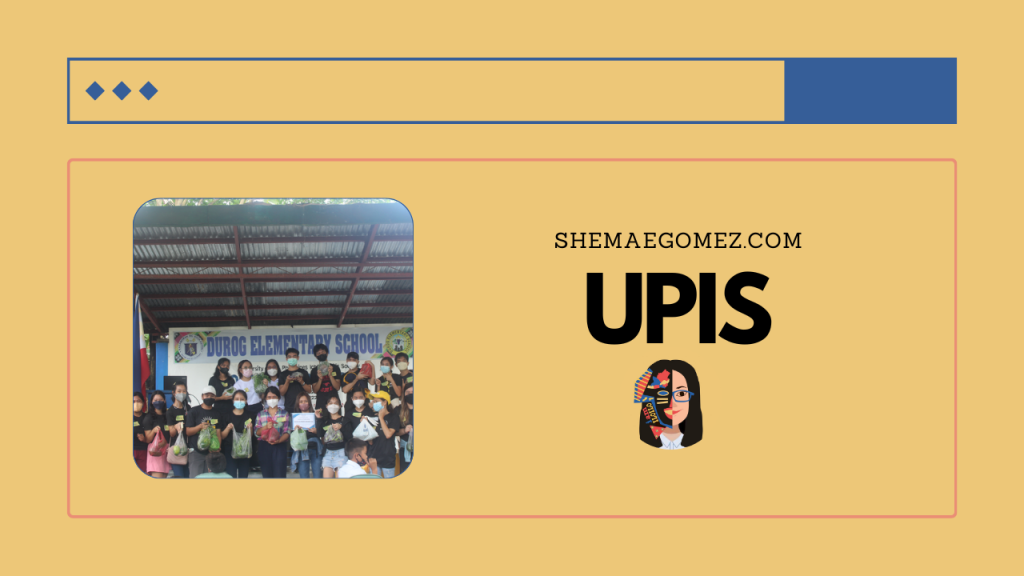