Mayor Jerry Treñas signed the funding allocation upon approval of the City Council.

“We have to revive the love for reading through the district libraries. We have also named them in honor of our Ilonggo heroes in their district of birth,” Treñas said.

The mayor led the launching of the temporary library with a story-telling session for children at Sta. Filomena Day Care Center in Arevalo is open from Monday to Friday 8 a.m. to 5 p.m.

The facilities are also equipped with computers and a Wi-Fi connection for those who want to study, research, and review.

La Paz Plaza, which has started rehabilitation works, will also host a library.

Unlock This Secret Now: 7 Days Is All You Need to Get the Best Version of Your Skin

Sat Jul 9 , 2022
Clinical trials reveal 100% proven results Collagen makes up about 80% of the skin and is a crucial element for building proteins. But by the time one turns 25, the skin begins to lose this key element. As the skin loses more collagen over time, it becomes harder for the […] 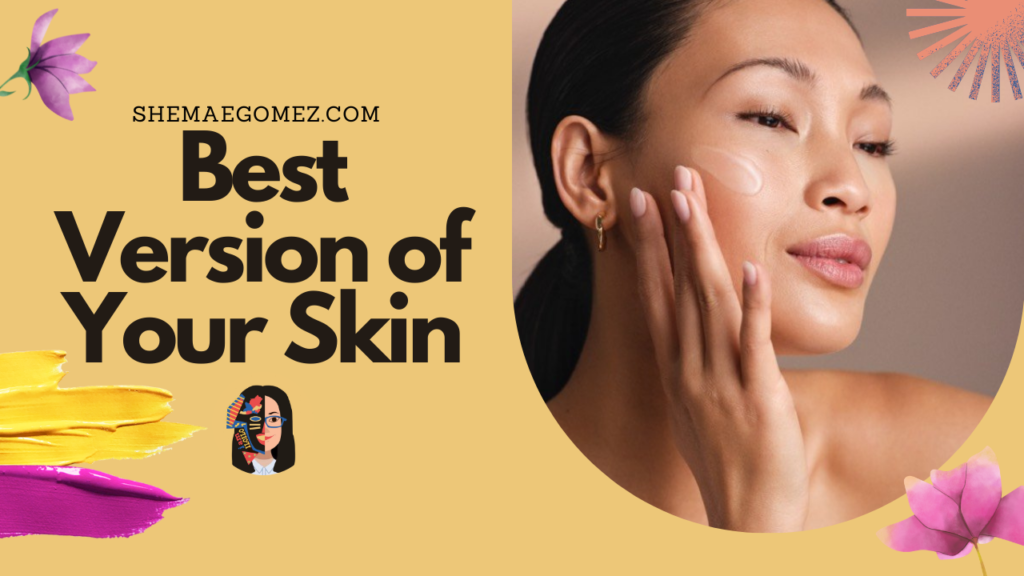