The Boys’ and Girls’ Week Celebration spearheaded by the Iloilo City Government and Rotary Club of Iloilo City opened during Monday’s flag-raising ceremony at City Hall.

Mayor Jerry P. Treñas signed Executive Order (EO) mandating Nov. 14–18 as the “2022 Boys’ and Girls’ Week” in City Government. This is to train the young leaders in effective leadership and good governance for the next generation of public servants, while also bringing the city to the next level.

A total of 75 students from various high schools were presented as the counterparts of City Hall officials to start the week-long celebration. They all took and passed the City Schools’ Division’s written examination and interview before their selection.

The student officials, led by Eliza Consuelo H. Bellones of Philippines Science High School, took her oath of office before Treñas at the Mayor’s Office.

“I would like to thank the Rotary Club of Iloilo City and the Iloilo City government for allowing me to have a platform for me to provide insights from the perspective of the youth. As we incorporate their voices, we can create a multi-faceted approach to governance,” Bellones said.

“We welcome all of them here because we want to give them a chance to experience in one week how the City Government works. We hope this experience helps in molding them into future public servants who will promote the welfare of our fellow citizens,” Treñas said.

The other student officials who served as counterparts to members of the Sangguniang Panlungsod joined the regular City Council session Wednesday.

The boy and girl department heads and chiefs of offices perform their duties, attend meetings and conduct fieldwork.

They are tasked to participate in governance to gain exposure and learn how to work as a public servant and as a government official, all while aligning with their platforms and advocacies, which imbibe the true essence of youth leadership and empowerment. (Angelo Miranda/Iloilo City PIO)

Fri Nov 18 , 2022
The Iloilo City Disaster Risk Reduction and Management Council (CDRRMC), through the committee on disaster preparedness led by the City Planning and Development Office (CPDO), held a KABALAKA Webinar on the topic “Animal Disaster and Preparedness and Rescue” via Zoom on Nov. 11, 2022. The Pet Identification and Unified Data […] 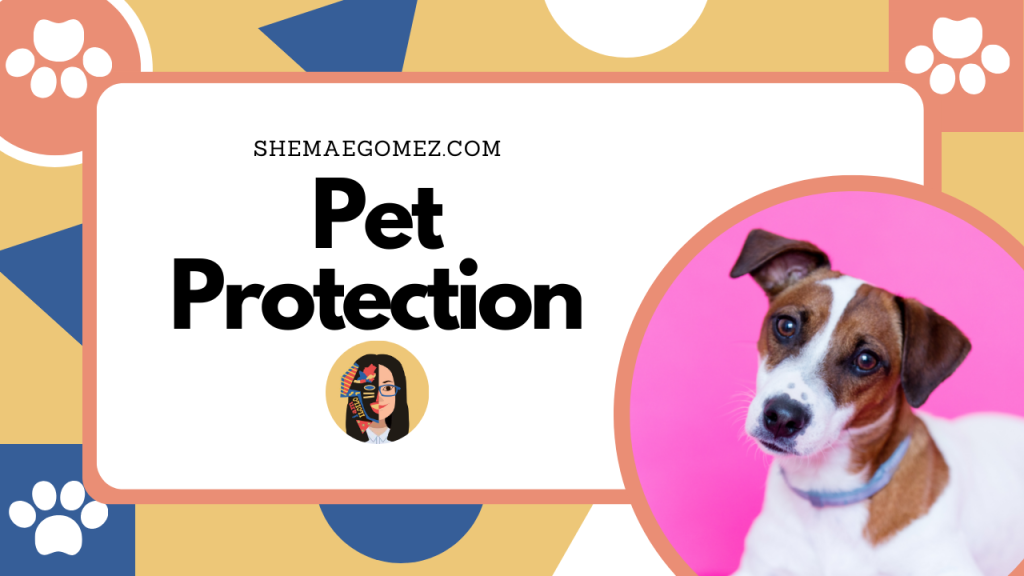