The University of the Philippines Visayas participated in the 14th Council of Asian Liberals and Democrats General Assembly on November 12 to 13 at the Iloilo Convention Center.

“I’m very thankful to Chancellor Camposano for giving me the opportunity to officially represent the university in this very timely event to better understand and help the country resolve the problem of disinformation,” Andrada said.

“I find it a big opportunity for my students to be involved in an international event that tackles the significant topic of disinformation,” Andrada added.

With the theme, “Building a Democratic Coalition Against Disinformation,” plenary sessions involving representatives from the media, academe, and civic groups tackled the various ways stakeholders are affected by disinformation networks and means to come up with comprehensive counter-disinformation initiatives.

Key speakers dubbed the Philippines as “patient zero” in the global war against disinformation, citing the recent results of the May 2022 elections as an example that the country has not yet recovered from the “deception of the digital landscape.”

“A law requiring online platforms to secure the real identity of their users will minimize libelous comments and other kinds of toxic disinformation,” Carpio said.

Furthermore, different methods of dealing with disinformation in the context of education, art, and society-wide approaches were discussed during breakout sessions and were presented to the body. Among the representatives were UPV delegates Torreta and Tia, who were able to speak as rapporteurs during the presentation.

In the Educational System

Francisco Guiang, assistant professor from the Department of History at UP Diliman, cited government complacency as among the reasons disinformation compromised Philippine education.

He also explained how lawmakers failed to strengthen the education system back then due to the priority of remodeling the constitution to prevent another dictatorship, rebuilding democratic institutions eroded by the Marcos regime, and reestablishing authority after the power vacuum since Marcos Sr. was ousted.

From our education institutions, an initiative from the Far Eastern University President, Dr. Michael Alba, currently heads a study to review historical lapses in textbooks with other presidents of the university belt in Manila.

“Nakailang webinars na kami, and may mga attendees kami na na officials ng DepEd, we hope na they can do something,” Guiang added.

Discussions are also geared toward art as a means to sustain a democratic coalition against disinformation. Art Critic and Curator Marian Pastor Roces of TAO INC expounded on the differences between art and propaganda, as well as artist and propagandist, and how the latter’s role often blurs into prostitution.

“What is prostitution but inequality in power? An artist becomes a propagandist when you just follow instructions, you’re not an artist if you don’t have agency,” she said.

The art critic expressed that art’s difference in the Liberal camp compared to its opposing party is that it is volunteered and not sanctioned.

Floyd Scott Tioganco from Dakila Philippines also opined that a different approach could benefit the camp’s objective in addressing disinformation. “It’s time we listen and stop reaching out.”

Among the youth participants from Southeast Asia is Azry Aimi Kaloko, a member of the Research and Development Youth Wing of the Indonesian Democratic Party of Struggle, which focuses on government laws and regulations and excels in analyzing and evaluating Political data.

In an interview, Kaloko agreed with one of the speakers during the forum, Former Senate President Frank Drilon, that disinformation is not only a problem in Southeast Asia but is a common problem globally.

“Everyone becomes vulnerable to being an unwitting target and supplier of disinformation. Because the scope of this problem is very broad,” she said.

Kaloko added, however, that she gained ideas from one of the universities in the Philippines, Bicol University, which campaigns include increasing digital literacy efforts and online campaign accountability.

“We will discuss this kind of thing with our organization, the Indonesian Democratic Party of Struggle… the winning party in the legislature of the People’s Representative Council of the Republic of Indonesia… for us to access the executive and legislative branches of preventing disinformation from an early age,” she concluded.

The general assembly ended with a presentation of a covenant summarizing the mechanics and impact of disinformation and its interventions. It was also made available for signing by the conference participants. (With reports from Pia Tia, Mary Paul Agpalo, Allyn Camache, Egie Gepilano, Jan Nardo, and Jan Kevin Antonio)

Tue Nov 29 , 2022
The Department of Education (DepEd) – Antique, University of the Philippines Visayas (UPV), Antique Provincial Government, and the National Commission for Culture and the Arts (NCCA), in coordination with the then-Office of Deputy Speaker Loren Legarda, launched the book “Dunâ, Kinaíya Kag Paranúbliùn,” A Cultural Inventory of the Province of […] 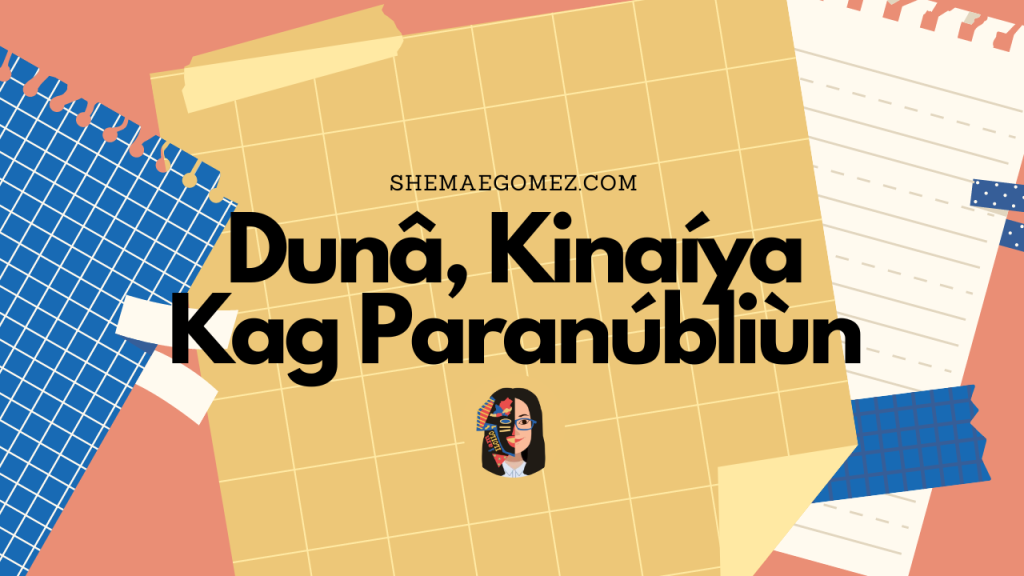